Married and a father of two children, in March 2009, Alexandre Paviza woke up one morning unable to walk. After much research, doctors diagnosed him with polyradiculoneuritis, an inflammation of the peripheral nervous system. His doctor advised him to keep up physical activity, so he became a regular at the local pool. Then at the age of 40, his family and friends gave him a handbike, and he went on to complete the 1370km Santiago de Compostela in Spain.

In the summer of 2013, a friend invited him to join his triathlon club and since then, Alexandre has participated in numerous triathlons and forged a successful career. 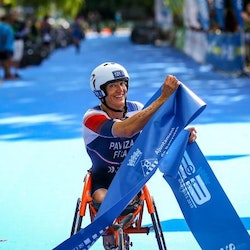 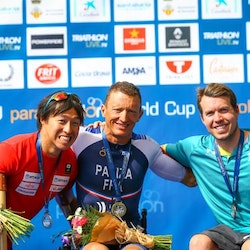 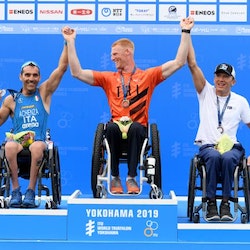 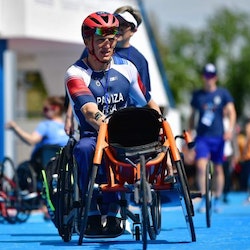