Andy Lewis had his right leg amputated after being involved in a motorbike accident when he was 16. At the time, he was applying to be part of the Army Parachute Regiment and was an excellent cross country runner for Gloucestershire. He spent months in hospital and though his leg was initially saved, he had it amputated when he was 22 due to a number of complications.

Andy’s first ITU race was in 2014 where he placed 3rd at the London ITU World Paratriathlon Event, since when he has gone on to have incredible success within the sport, winning gold at the Rio 2016 Paralympic Games. 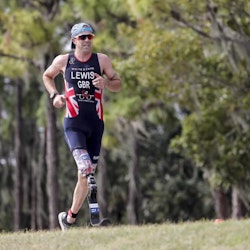 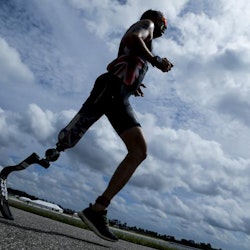 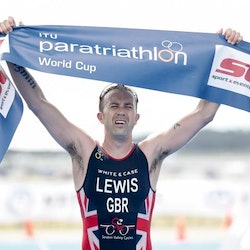 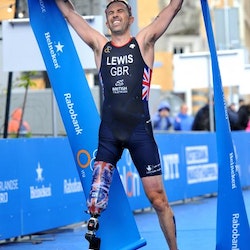