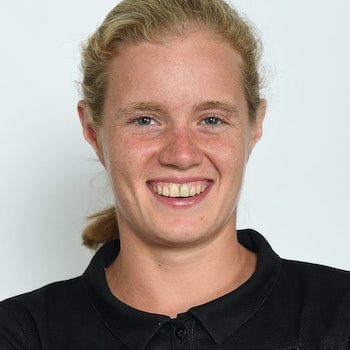 Taylor Knibb is one of a select club of women triathletes to have won the Junior (2016 and 2017) and U23 (2018) World Championships, and at WTS Edmonton in 2017 she became the youngest woman ever to podium in the Series.

The signs were all there, then, but it was in 2021 that she truly powered into the headlines, kicking off the season with a first Series gold in Yokohama, finishing second at WTCS Montreal and then winning the Championship Finals Edmonton with her now-trademark bike strength carving out an unassailable lead.

Taylor was also a key part of the US Mixed Relay team that won Olympic silver at Tokyo 2020 after finishing 16th in the individual race. 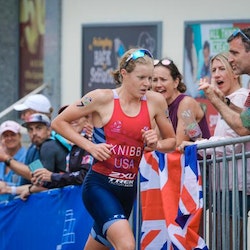 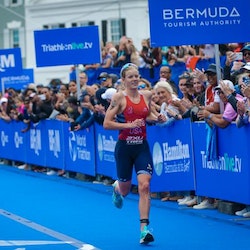 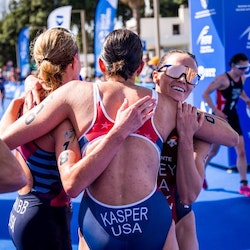 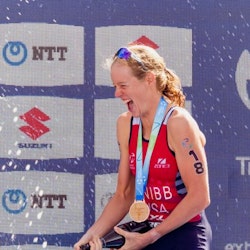 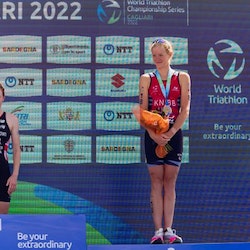 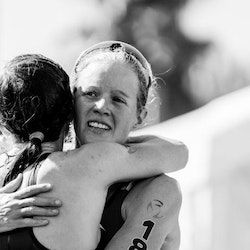 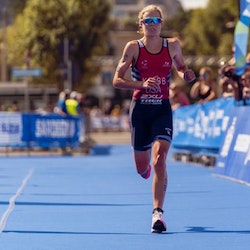 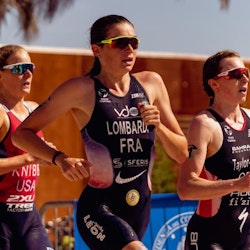