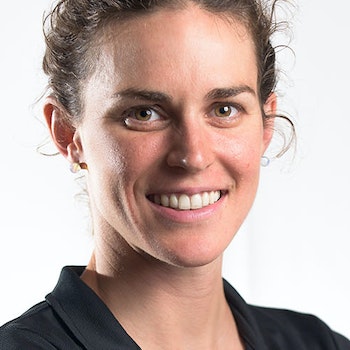 Olympic gold medalist, Gwen Jorgensen started out her sporting career at the University of Wisconsin-Madison, where she swam and ran for the Badgers. She earned a master’s degree in accounting, and went on to work for Ernst & Young in Milwaukee as a tax accountant. Soon after graduating and beginning her new job, USA Triathlon reached out and encouraged Jorgensen to enter the sport of triathlon. In 2010, she was selected as USA Triathlon’s Rookie of the year following her silver medal at the World University Triathlon Championships in Spain.

Jorgensen has since gone on to have an incredibly successful career in triathlon, with a total of 25 gold medals and 37 podium finishes. She earned multiple ITU triathlon records such as the only woman to win a world title after a perfect undefeated WTS season, to hold onto a 12-race WTS winning streak and to win the Olympic test event and then the Olympic gold medal the following year. She is the 2015 WTS World Champion, the 2016 Mixed Team Relay World Champion and the 2016 Olympic Gold Medallist.

In late 2017, Jorgensen announced she would be switching her focus to marathon races, with her sights are firmly set on the Tokyo 2020 Olympic Games. 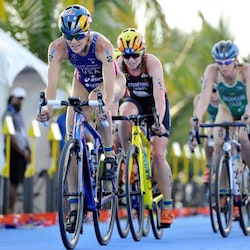 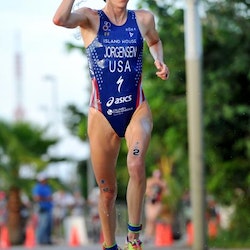 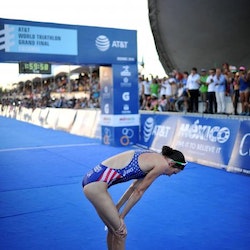 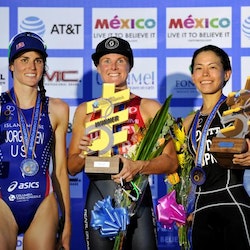 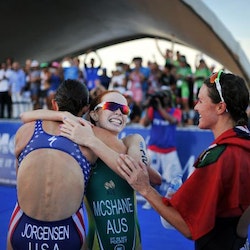 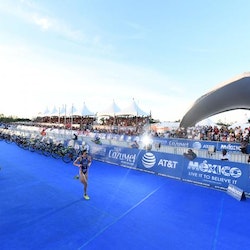 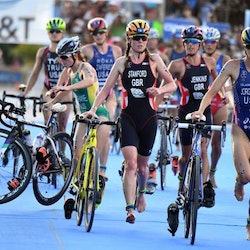 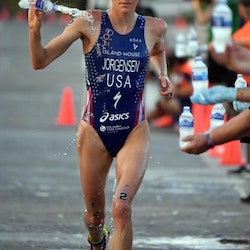 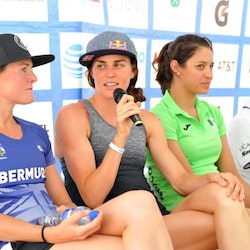 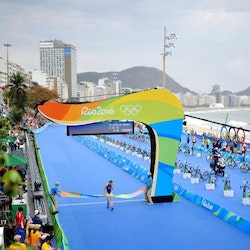 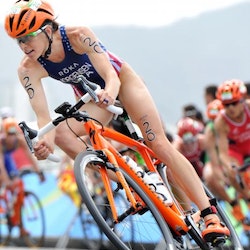 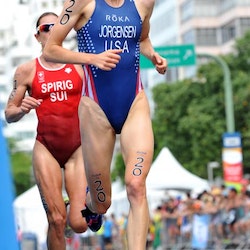