Currently ranked world number one, Susana  was born with albinism, and retains only 5-7% of vision in both eyes. She began running at age 10, before being attracted into trying the other two disciplines of triathlon. In 2013 she was named Athlete of the Year from the city of Vigo, Spain.

Susana started her paratriathlon career in 2011 where she won consecutive gold medals at the ITU World Championship Series in both Madrid and London.

To date, Susana has secured 35 podiums and 16 gold medals. 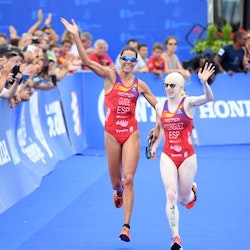 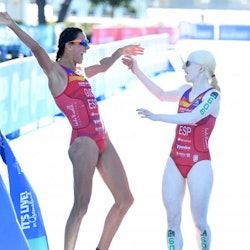 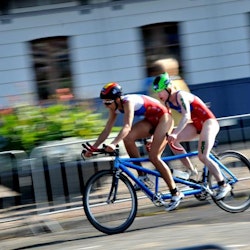 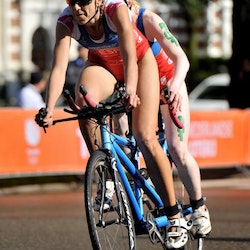 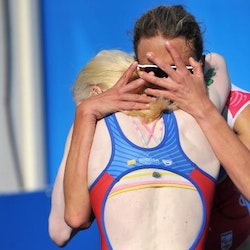 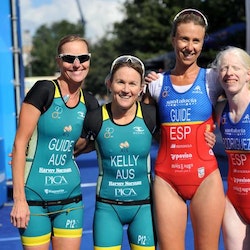