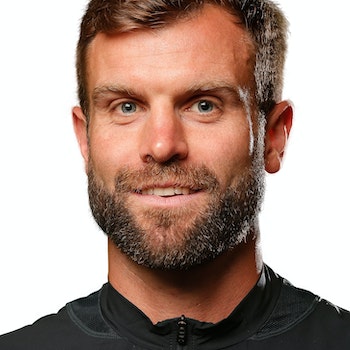 Adam has been competing at national standard in athletics and swimming since he was very young, having represented Great Britain and England at cross country and on the track and road. Adam also swam for his county.  Adam specialised in the 3k steeplechase and was the British National Champion and Olympic trials winner in 2008. He was 9th in the 3k steeplechase in the 2006 Commonwealth Games.

Seeking a new challenge in 2008 he decided to move into triathlon. He was accepted as a member of the trigold programme, British Triathlon’s talent identification programme, funded by Barrie Wells, that aimed to fast track athletes into becoming world class triathletes.

He had a breakthrough race in September 2011 with 7th in the World Championship Series Yokohama and has gone on to record many more top ten finishes in the ITU World Triathlon Series since.

Adam is also a qualified swimming teacher and is confident that he has the skills and passion to help inspire the younger generation to become involved in sport. 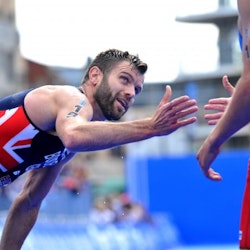 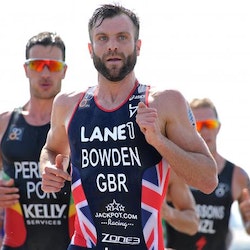 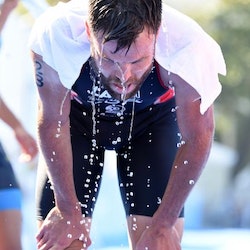 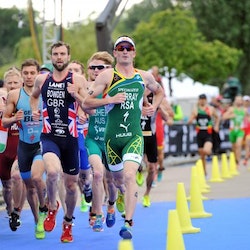 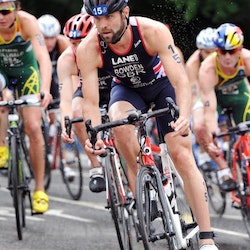 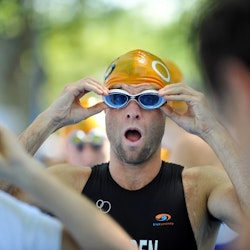 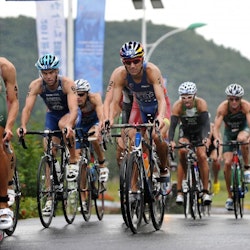 Can’t wait. All aboard the Happy Train. 💯🙋🏻‍♂️ twitter.com/121physio/stat…
Just posted a photo instagram.com/p/CGR-1AVBSTf/…
RT @121Physio: Looking for a space to work from? Check out our rooms for hire... pic.twitter.com/N9Su6BoZvT