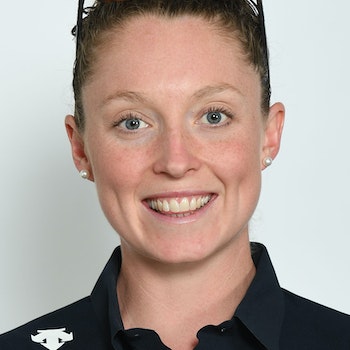 Non was a successful cross country runner, who started studying Sport and Exercises Sciences at the University of Birmingham. In summer 2008 she changed to swim training because of an injury, and then joined the University’s triathlon club.

In the 2009 British Triathlon Super Series she came second, and in 2009/10 was awarded the Paul Weston Triathlon Scholarship to concentrate on triathlon. After graduating in 2010, in the same year, she won the bronze medal at the Premium European Cup in Brasschaat.

Relocating to the British Triathlon base at Leeds Metropolitan University in 2012, she currently trains alongside Alistair and Jonathan Brownlee. 2012 was a breakthrough year, with a gold at the ITU Triathlon Mixed Relay and another gold at the U23 ITU World Championships.

2013 started with a win in the ITU Madrid World Triathlon Series, before going on to win the Series Title in London. Along the way, she achieved podium finishes in San Diego, Hamburg and Stockholm.

2016 started successfully for Non, as she opened her season with a win in the ITU World Triathlon Series Event in Cape Town. Competing in her first Olympics in Rio August 2016, Non finished in an agonising 4th place, losing out on the bronze medal to teammate and friend Vicky Holland in a sprint for the finish line.

2017 brought a gold medal at the Chengdu ITU Triathlon World Cup as well as a number of strong performances and after a tough 2018, Non bounced back with fifth place at WTS Leeds and gold at WTS Hamburg in 2019. 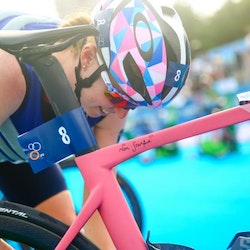 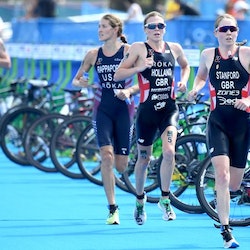 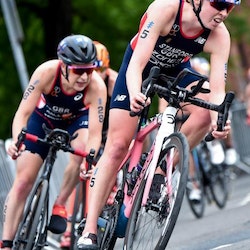 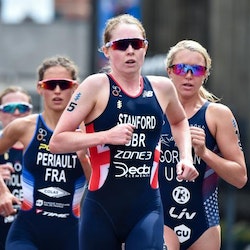 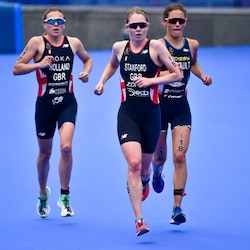 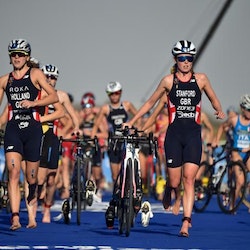 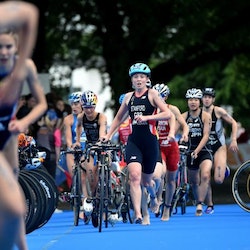 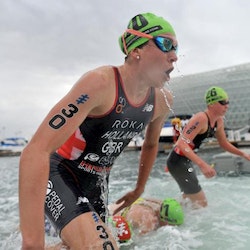 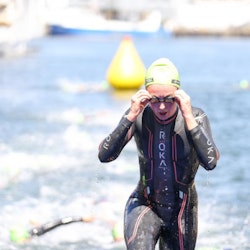 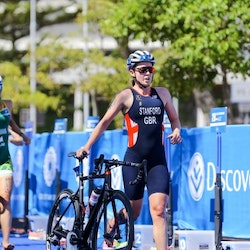 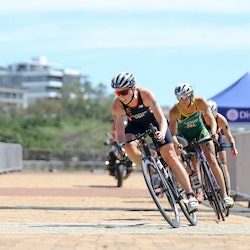