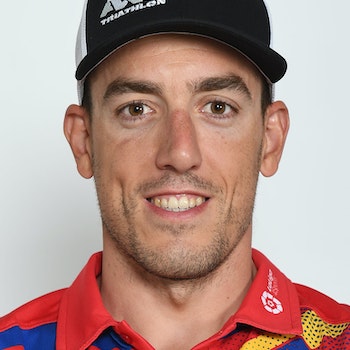 One of the more experienced athletes riding high in the World Triathlon Series, Spain’s Fernando Alarza’s first taste of success was beating GB’s Tom Bishop to be crowned Junior World Champion at the 2010 ITU Grand Final in Budapest. Just two years later Alarza scored a top 5 finish in the WTS Stockholm before claiming second in the 2012 U23 World Championships in London.

It was in 2015 that Alarza’s racing all came together and he became a regular fixture in the WTS top tens. Earning seventh place in Abu Dhabi and Gold Coast, fourth in Auckland and second again in London, the Spaniard followed up with an even stronger season in 2016, bagging his first WTS gold in Cape Town, one of six podium places across the next two years. Bronze in Yokohama was Alarza’s highest WTS placing in 2018 on route to finishing the year ranked sixth, and in 2019 he finished fourth overall thanks to a brilliant run of seven top-10 finishes including a superb Grand Final bronze. 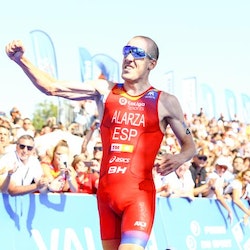 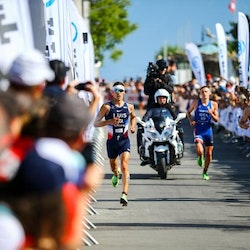 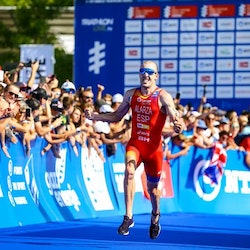 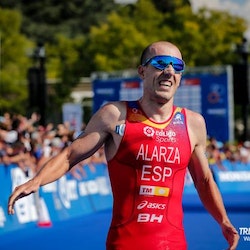 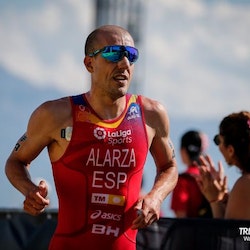 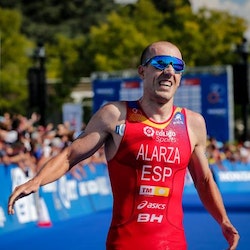 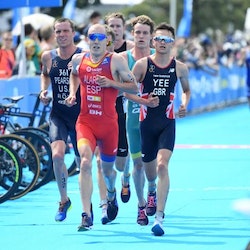 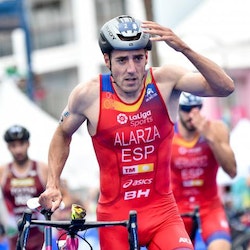 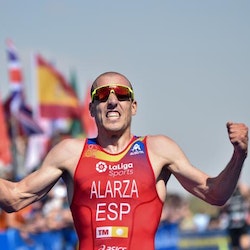 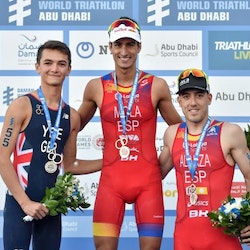 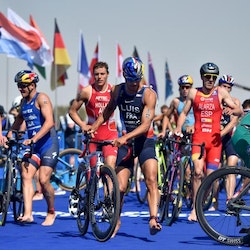 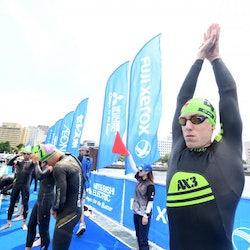