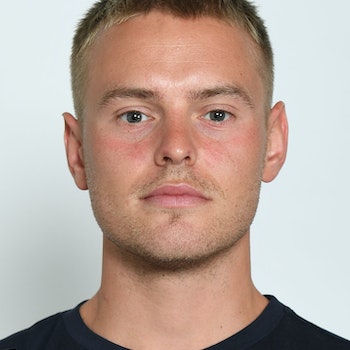 Tom trains at the British Triathlon centre in Leeds, coached by Jack Maitland and Malcolm Brown. He has a twin brother, David, who is also an international triathlete based in Loughborough. His mother, Hilary, is also an excellent cyclist.

In 2010, he was recognised as the British Triathlon Male Junior Triathlete of the Year 2010 following his successful season of winning international medals in both triathlon and duathlon.

He has won world championship medals at U23 level and in 2014 started to make an impact at senior level. Tom ended the 2016 season strongly with a win at the Lisbon ETU Triathlon European Championships.

2017 has brought some great placings and he continues to perform consistently at a high level. 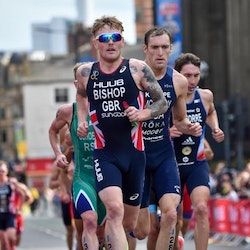 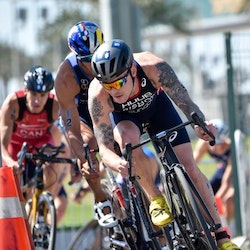 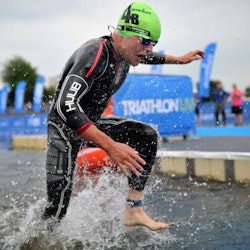 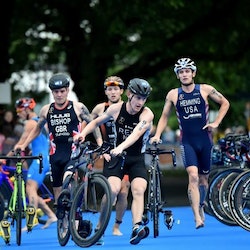 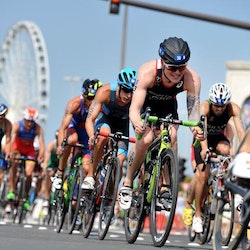 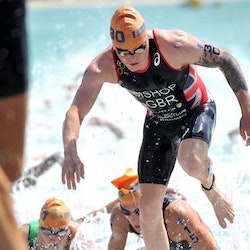 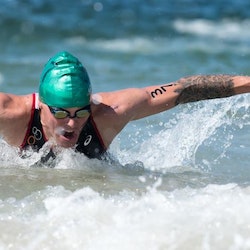 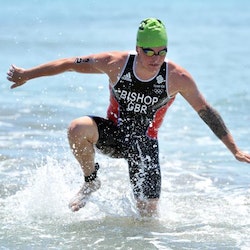 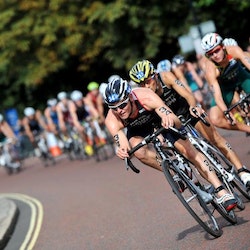 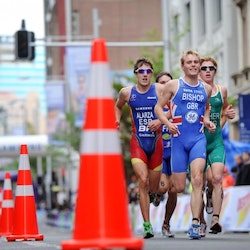 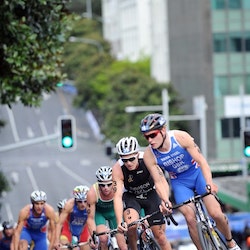 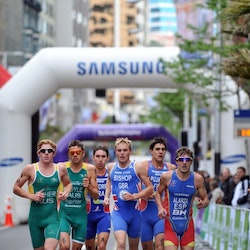